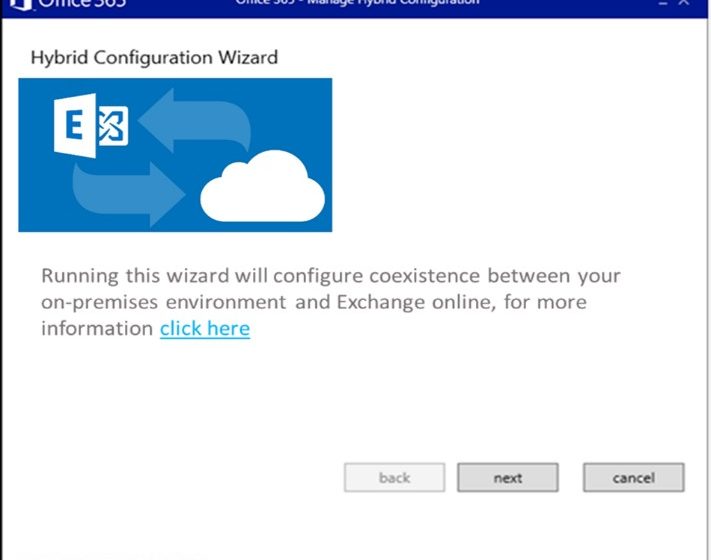 We are running in a hybrid environment with exchange 2010, only about half our users have online archives. Most of our primary mailboxes are still onprem. We are just starting to test primary mailboxes on o365 and as part of that I’m planning to force all outgoing mail through o365 and I wanted to make sure our hybrid setup is functioning correctly. The post below has information about the new Microsoft troubleshooting tools

Microsoft currently tests hybrid deployments. As a result of last year’s issues in the hybrid Exchange deployment space, Microsoft now conducts fully automated tests of the Hybrid Configuration Wizard, referred to as “Hybrid Validation” in the aforementioned session. As Tim explained, automatic systems build a new hybrid environment from scratch every day to test all aspects of a hybrid deployment. One of the advantages of running this test daily is the constant updates/upgrades that happen in Office 365. To be honest, the automated testing process is as genius as it is simple. Because all aspects of a hybrid deployment are tested, Microsoft was able to catch and solve a problem long before customers reported it. And that’s a good thing, isn’t it?Despite all efforts to prevent problems, you’ll undoubtedly hit the proverbial wall every once in a while. Most problems people run into when deploying a hybrid configuration occur because they don’t fully understand what can (and cannot) be done in a hybrid deployment or as a result of (unforeseen) problems with on-premises components like network or server failures, for example.To help you better understand what is going on in these cases, Microsoft has developed two troubleshooting tools:The Hybrid Configuration Troubleshooter (http://aka.ms/hcwcheck)The Hybrid Migration Troubleshooter (http://aka.ms/HMTSIgnite)