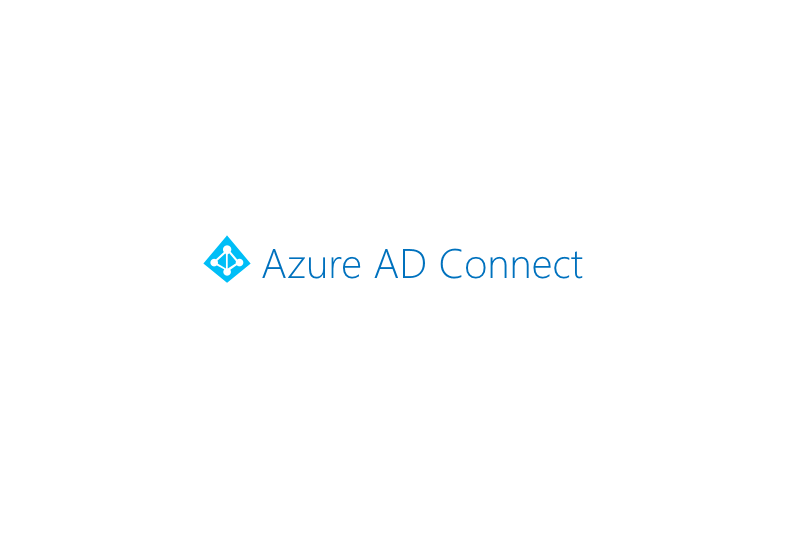 I recently upgraded to the latest build of Azure AD connect. I had to do it manually because we have an extra attribute syncing for multi-geo on o365.

During the upgrade process a few links were helpful so I’m posting them here so I can reference them for later.

To see your current configuration settings, go to PowerShell and run Get-ADSyncScheduler.

If you need to manually run a cycle, then from PowerShell run Start-ADSyncSyncCycle -PolicyType Delta.

Azure AD Connect (version 1.1.524.0 and after) now facilitates the use of msDS-ConsistencyGuid as sourceAnchor attribute. When using this feature, Azure AD Connect automatically configures the synchronization rules to:

Copy PowerShell History Command https://jdhitsolutions.com/blog/powershell/8777/copy-powershell-history-command/ Here's a quick powershell function to let you see and select a command from your...

4sysops.com/archives/perform-active-directory-security-assessment-using-powershell/ Here's a great way to review your active directory security with actionable items to follow up on

We currently deploy everything settings, apps, etc to the computer not to the user, so the user step of the...

Today I had to update the bios on an older Dell, this got me thinking about how to report and...

I had a need to setup MFA for a large group of users, I have all the users cell phones...

I'm always grabbing useful PowerShell commands or small scripts that I find useful. Here a couple from this week. I...