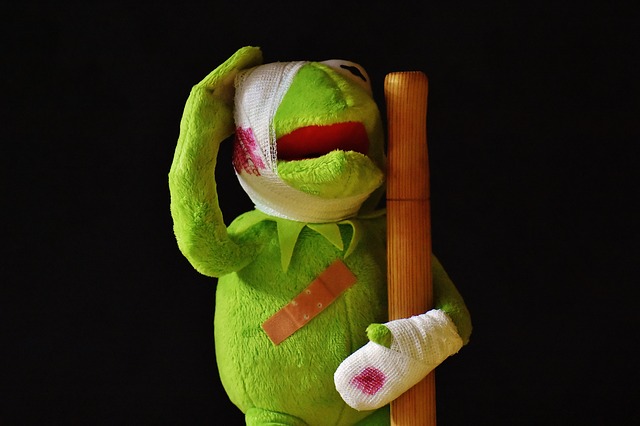 We had a request for a windows 2012 R2 server from our electronic team. I built the server, used WSUS to patch it then checked with the MS servers for updates. I scanned one more time and it came back fully patched, but the team was not able to install Microsoft Visual C++ 2015. After a lot of back and forth, I found a post on MSDN forum about this issue. Turns out there is a KB that doesn’t seem to be provided by WUS automatically. its KB 2919335. Here’s the notes from the post:

However, at the present time, KB2919442 is not provided automatically via Windows Update to Windows Server 2012 R2.

Your original suggestion of installing KB2919442 is along the right lines.  The actual fix is:

Now I’m on the search on how to deploy this KB automatically to the rest of our 2012 R2 server next patch window.

Searching for documents can be a cumbersome and time-consuming task, especially if there is no proper system in place for...

We are looking at a new cloud based phone system. Most use Poly or Yealink phones, we use 802.1x on...

upgrading to certificate connector 6.2 that is required in Sept 2022, has broke our NDES for intune. I'm collecting all...

We've deployed ATP to our windows workstation, now I'm researching it for our MACs and IOS devices. I pushed it...

As we continue to improve our process and work through least privileged roles. I find this Microsoft doc to be...