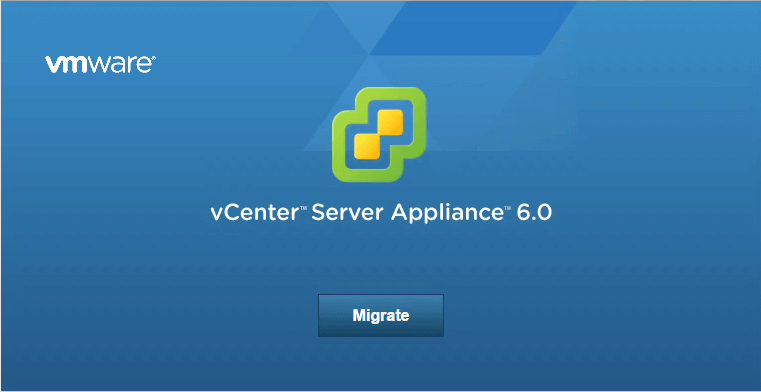 If you’re like us that has an single box install of vSphere you’ll need to move update manager to another server before you start the migration wizard.

There is a great step by step, three part write up on the entire process on the VMware vSphere Blog.

We are preparing our environment now, before we can migrate we have to setup a test vsphere appliance and do some API testing. We currently read from the vcenter SQL DB to produce some billing reports and we have to make sure we can get all the same details with the API.

Have you used the migration tool? What was your experience, let us know in the comments below.

One of my projects this year is to research and test using hardware GPU in our horizon view environment. Vmware...

We are looking to move from Duo to Azure MFA to standardize our security and reduce cost. I found the...

Looking at standards for our virtual environment and setting the baseline for vmware tools and hardware level, and os level...

We just upgraded to VCSA 6.5u1 yesterday from Vcenter 5.5. The process went flawlessly. I did need to ssh and...

Its the start of something wonderful. This weekend the fling for vSphere HTML5 web client was release. Its in its...