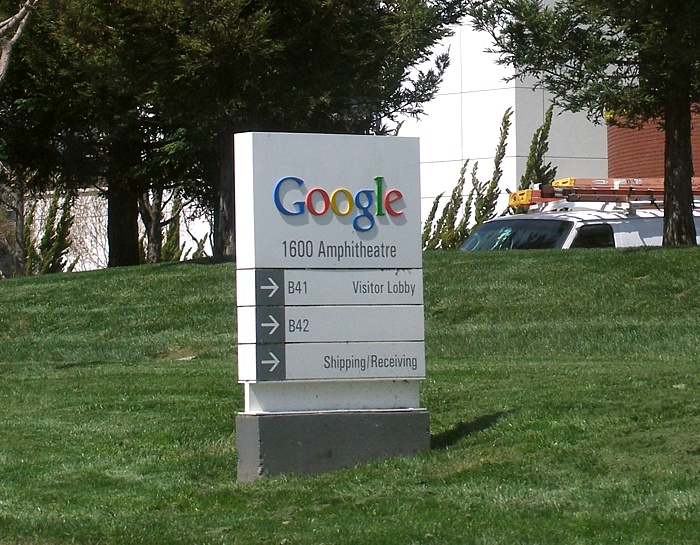 If you have been following the latest in mobile computing news, you have probably encountered the buzz around Google Drive and the Chrome OS. The basic idea is fairly simple. Google is offering the opportunity for you to move all of your data and applications onto its servers so that you can access all of your music, photographs, spreadsheets, documents, videos, slide shows and other information simply by opening the Google Chrome browser. While many people may want to take advantage of this for entertainment, businesses may be wondering whether the Google Cloud Drive system is actually worth integrating into their business model or whether they need to stick with their x86 architecture or move to a more sophisticated system like a virtual private server or any of the multifarious flavors of enterprise cloud services available.

The advantages of the Google Drive are obvious. If you own a tablet, a smartphone and a laptop, and perhaps travel to remote sites where you are working on other systems as well, it?s very convenient to be able to access data across multiple devices. You won’t need to sync multiple systems to play a favorite song or look at the latest pictures your kids sent you of their new puppy. You can work on a document on a tablet as you are traveling, store it on the cloud, and then access it on your laptop from your hotel. If you are a fairly unsophisticated user and your Internet use is primarily recreational, Google Drive is quite attractive. On the other hand, for mission critical business tasks, there are several concerns likely to make Google Drive slightly less appealing.

The first major concern is Google itself. Although founded with the motto “Don’t be evil,” the company has been involved in several high profile scandals and lawsuits recently concerning misuse of private data. Using Google Drive requires that you trust Google with sensitive proprietary information. Even if you do trust Google implicitly, if your business data includes private information of customers, you should be concerned about whether uploading that information to Google drive violates data privacy regulations, especially in the European Union, which is imposing increasingly strict controls on the use of identifiable data from its citizens.

The next major concern that Google Drive should raise is that you are essentially outsourcing responsibility for data integrity, data security, data privacy and data backup to a consumer rather than business-oriented system. Given that so much of your business value lies in your data, you may need more sophisticated data management tools, especially if you have data sets being updated from multiple sources and you need to validate and sequence data updates in particular ways. You also, both for data security and regulatory reasons, need to be making multi-generational backups or developing customized applications in the cloud, a service provided by more sophisticated systems like VMWare?s vCloud API.

Finally, as you virtualize your computing environment and move it to the cloud, as many companies are doing, you do not want to lose the investment you have made in developing software and applications. With a more sophisticated virtualized system, you can move all of your data and applications to the cloud seamlessly, taking advantage of all the protocols, procedures, and programs your business has developed over the years, rather than being forced to use a limited selection of software and interfaces in an environment entirely controlled by Google.

While Google Drive really is a great place to store your music collection and photos, most businesses still need to look beyond Google for mission critical cloud computing.